Hi, I'm Dave. Known to some as the most handsome guy in the world and to others as a privacy advocate, this is my personal site.

Due to the increasing issues surrounding horrible security practices, intrusive data collection, excessive censorship, internet centralizaton, and mass surveillance, I no longer use any proprietary products or services from companies such as Google, Facebook, Microsoft, or Apple. Instead, I only use open source software which respects user freedom. I promote a simple, uncensored and decentralized internet as it was originally meant to be. Therefore, this site is my main presence on the internet and primary means of contact.

Any services (other than this site) hosted under this domain are for personal use only.

I self host as much as possible in order to remain in control of my own data. The server rack below hosts my internal network infrastructure as well as several internet facing services.

I use OpenBSD where possible for desktops and servers, due to its simplicity and security focused philosophy. 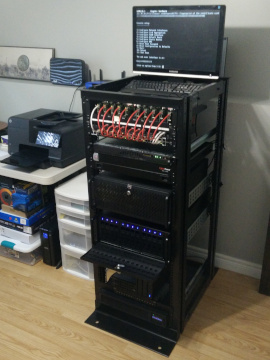 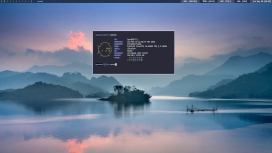 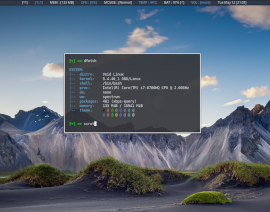 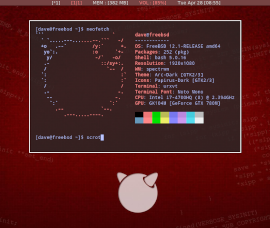